Welcome to Development Blog #5. Presenting the first look at our Fallout: Wasteland Warfare dice set as well as renders of the Minutemen Survivor's Expansion, there's plenty to keep you going till next time!

We've given you a run down on Effect and Skill Dice in Blogs #3 and #4 and in the section below, we're outlining the Red Armour dice. All of our dice will be beautifully engraved and available in the two-player starter set, but also as a separate set in case you would like more. The 2-player starter set will include 2 each of blue (formerly pictured as purple in our demo pictures), green, yellow and black and then 1 each of white and red.

In the world of Fallout, there are many dangers and few, if any, can be ignored even by the hardiest of wasteland travellers. Wearing lots of armour may make you resist damage better but, given enough time, being outnumbered, and/or a lucky strike, means even small threats can prove dangerous, if not deadly. In addition, the range of armour levels in Fallout is very wide with the simplest Raider armour at one end of the scale and the incredibly tough power armours at the other. This variety in Fallout was an interesting design challenge as the usual mechanics for armour were not suitable; for example, if a model’s armour rating purely blocked damage equal to its armour value then high armour values would be immune to some of the weaker weapons, whilst weaker armour would be almost irrelevant against powerful weapons. The goal had to be that better armour was more protective but still sometimes fallible, and enough hits would usually wear a target down.

In Fallout: Wasteland Warfare, armour ratings range between 1 and 4. When an attack causes damage, the player rolls the Armour dice which is a d12 showing results of 1, 2, 3 and 4. (Like the Effect dice described in one of the previous development blogs, a d12 is used as it gives more granularity in its results compared to a d6.) Like Skill rolls, a player wants to roll equal to or lower than the number required. For Armour rolls, if the Armour roll is equal to or below the armour rating, the number rolled is the amount of damage blocked; otherwise, no damage is blocked. This means high armour ratings are more likely to block some damage (and an armour rating of 4 always blocks at least one), but still have have moments when they block a lower amount, or maybe none at all. For example, a Super Mutant with an armour rating of 3 which rolls a 2 on their armour dice would block 2 damage; however, if they had rolled 4, it would have blocked no damage.

Models have an armour rating for each type of damage - physical, energy and radiation - so some are more susceptible to specific types of damage than others. Power armour is much tougher than regular armour so its armour rating is followed ‘+1’ by which means it blocks 1 damage in addition to whatever was blocked by the armour roll (even if that was zero). It may not sound like much but Power Armour is tough - just as it should be.

Units can be equipped with different weapons, gear and (as we saw in the previous development blog) some can be Heroic too; however, a player also has a further opportunity to give their force a bit of extra flavour via their Leader. Each player can make one single model their Leader by allocating a Leader card to it which gives some extra abilities. A player can choose what sort of Leader they want for their force - maybe they are a Hunter who is skilled at long-range shooting and improves the searching abilities of their team, or maybe they specialise in hacking, or brawling. Some Leader cards will only be useable by specific factions too.

In Fallout: Wasteland Warfare, some abilities affect any friendly model which is close-by (with the distance determined by the model’s Presence) - these are referred to as ‘Aura’ abilities. Many Leader abilities are aura abilities so the position of the Leader and those it leads is important, and a Leader can influence a side rather than just be a single model with extra abilities. Also, Leaders can add extra diversity for players both using the same faction. 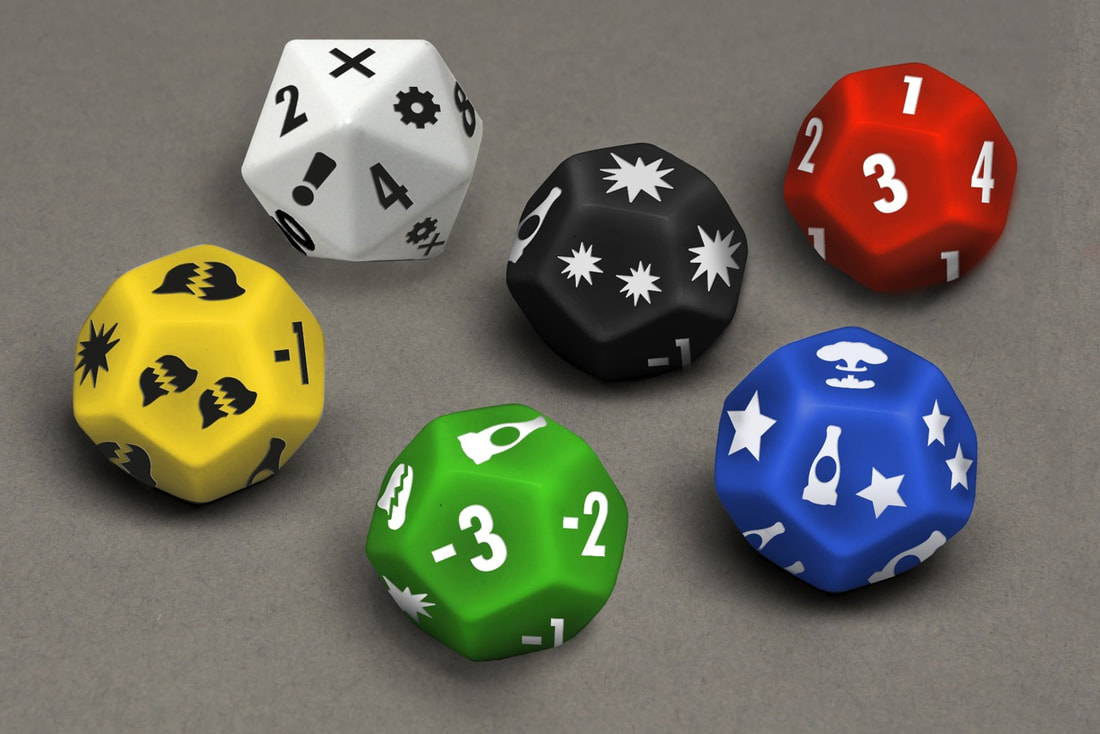 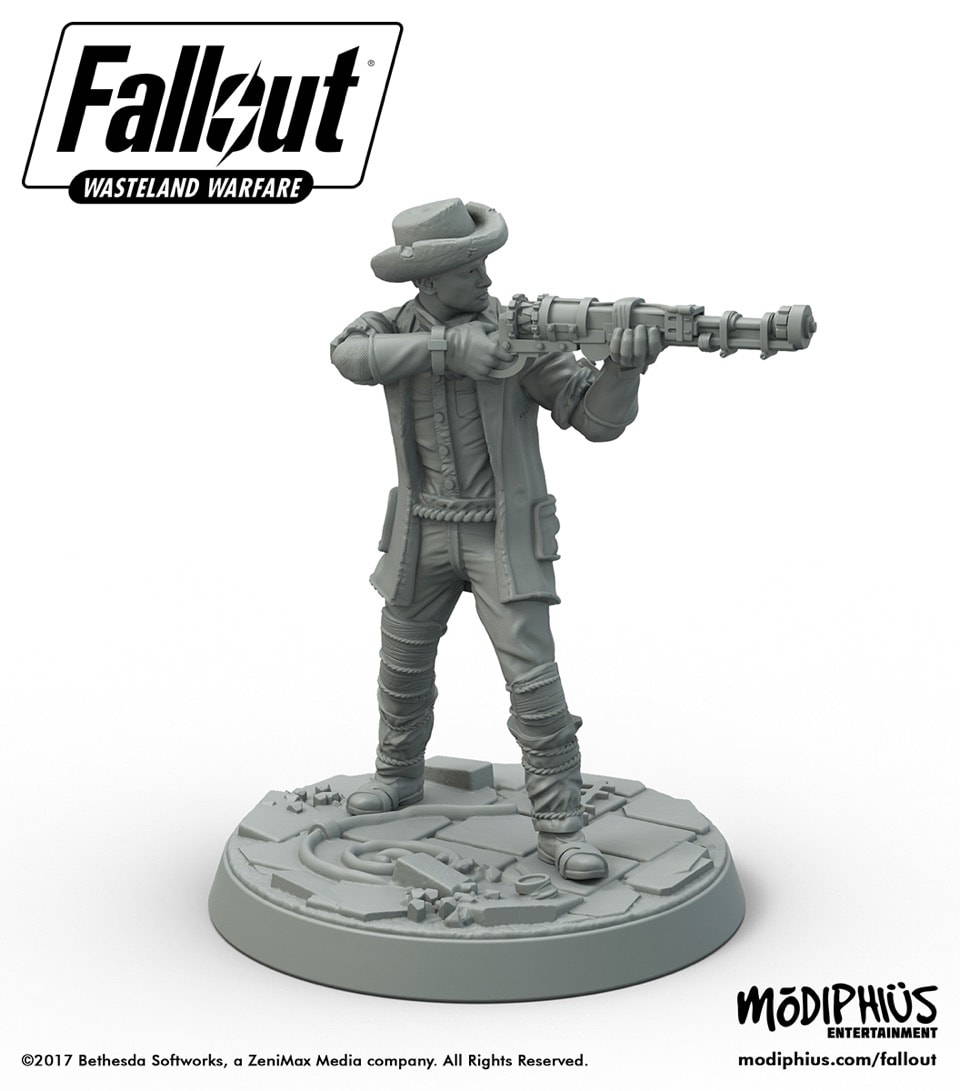 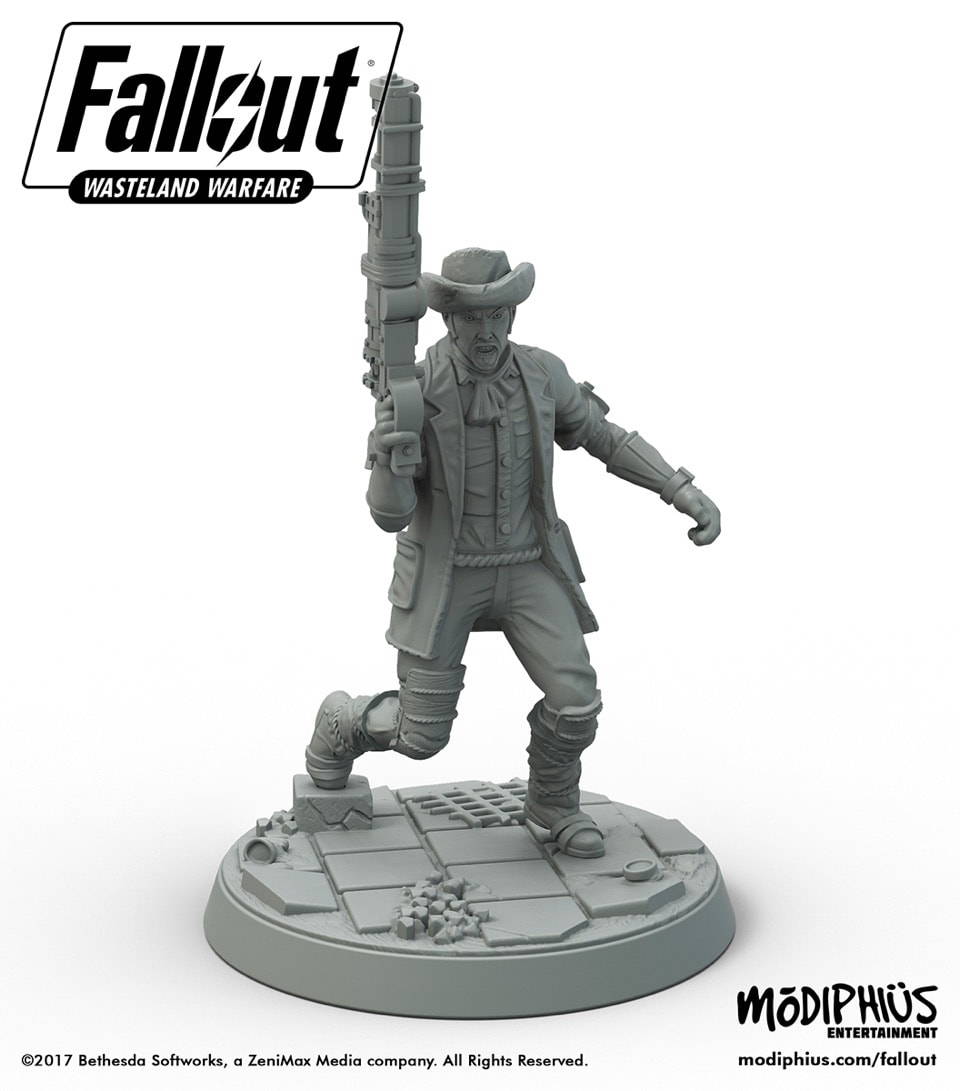 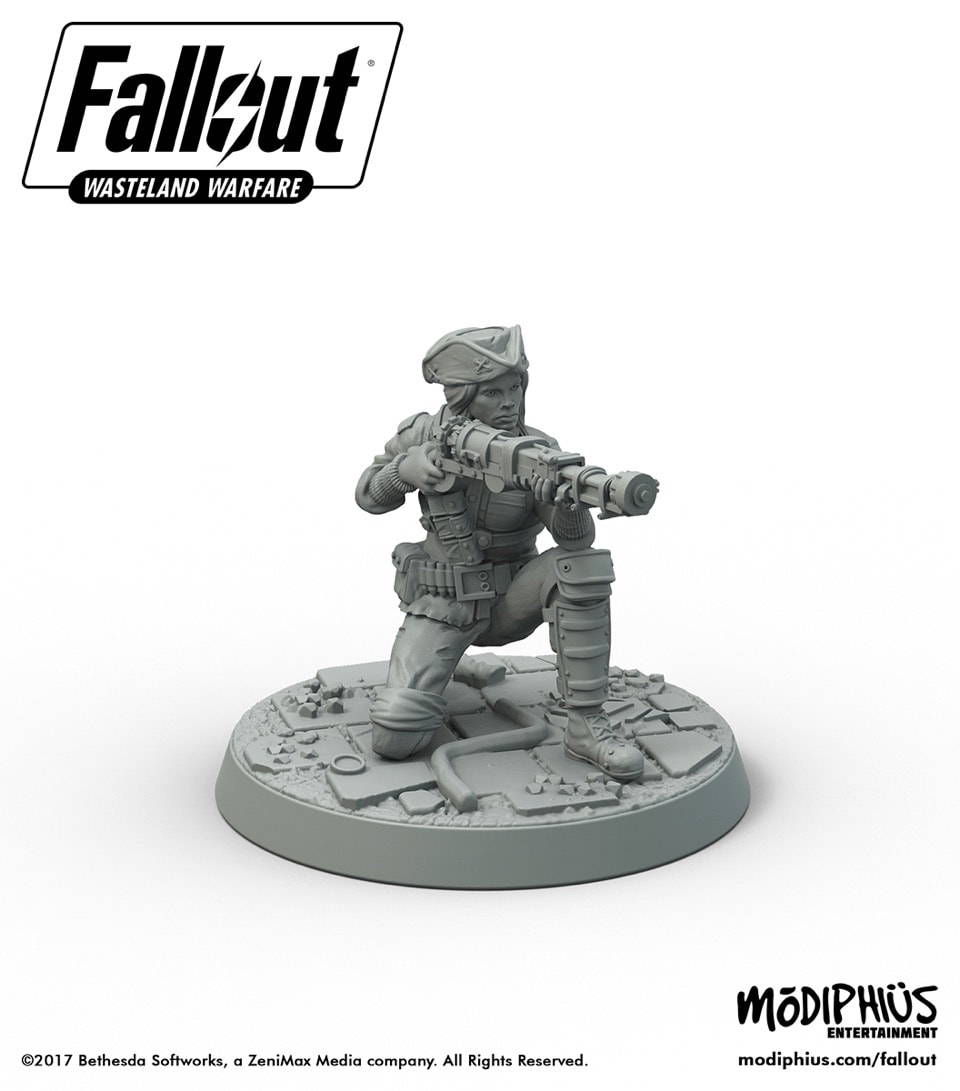 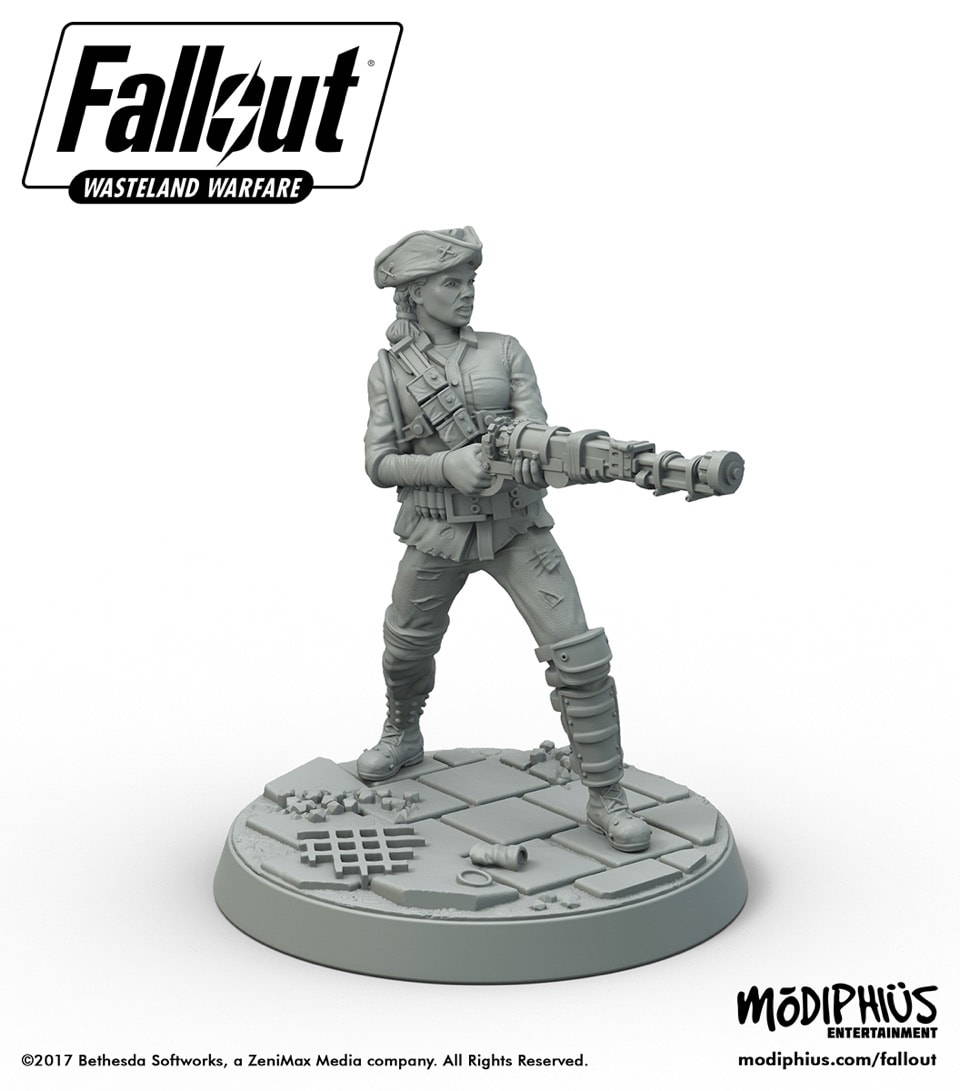