"What's that Dogmeat? Something glowing?"

GenCon is coming! With but a week until Chris, Sam, Jon and Adam make their way over to Indianapolis for the Best Four Days in Gaming, it’s time to pull back the curtain on what to expect from us at the show.

The Raiders have emerged from their bases and are now attacking settlements across the Wasteland. If you haven’t yet picked up your Raiders bundle yet we will have a small amount of the Raider boxes and Raider wave card packs at the show. We'll have our own bit of the wasteland in Hall G, Booth #2569 so come find us!

For those who haven’t yet dipped their toes into the game, we will have a show exclusive offer, allowing players to pick up a 2 Player core set, one of the existing Faction Core, one Faction Trooper Expansion and one Faction Character Expansion at a great bundle price (note this doesn’t include the Raider boxes).

Fans of Grognark can also grab one of our Dragonborn Triumphant miniatures for our forthcoming Elder Scrolls: Call to Arms game as a handy stand in (or if you want to get the drop on the game and get ahead with your painting).

Anyone paying attention to the Fallout Friday Twitch stream will no doubt have noticed the “glowing” Glowing Ones used as part of the wrap up to the Raider season. We can now reveal that they will be sold throughout the four days of GenCon, both on the stand and also via our webstore for those unable to attend the show (so if you can't make it to GenCon make sure to visit our store during the show and you can buy one).

The Glowing Ones will also be accompanied by a set of Institute Coursers, all of whom have activated their Stealth Boys. Those paying attention will of course realise the Institute has not yet made their presence felt in the Wasteland so this the first chance to get your hands on two of the three models in this set. Again, these will be available online as well as at the show.
​
Those who are at GenCon, don’t forget to check your Coupon book, as anyone spending over $20 at the booth on Fallout goodies will be able to pick up one of these Nuka Cola bottle objective markers for free (while stocks last)! 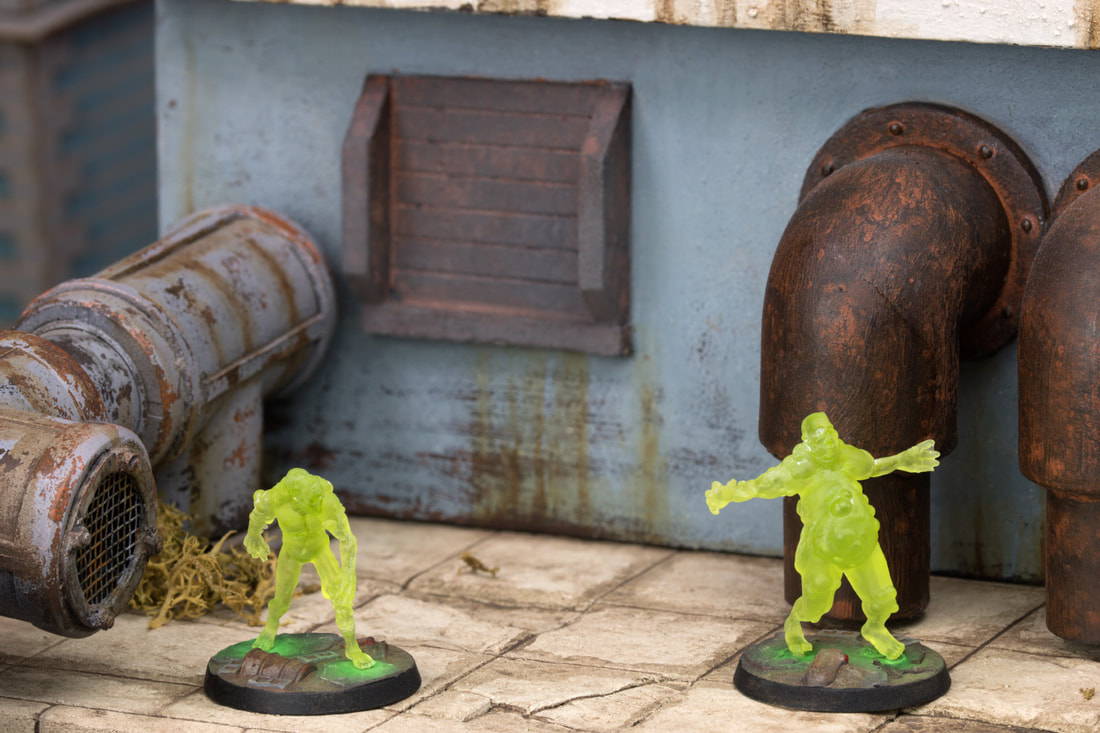 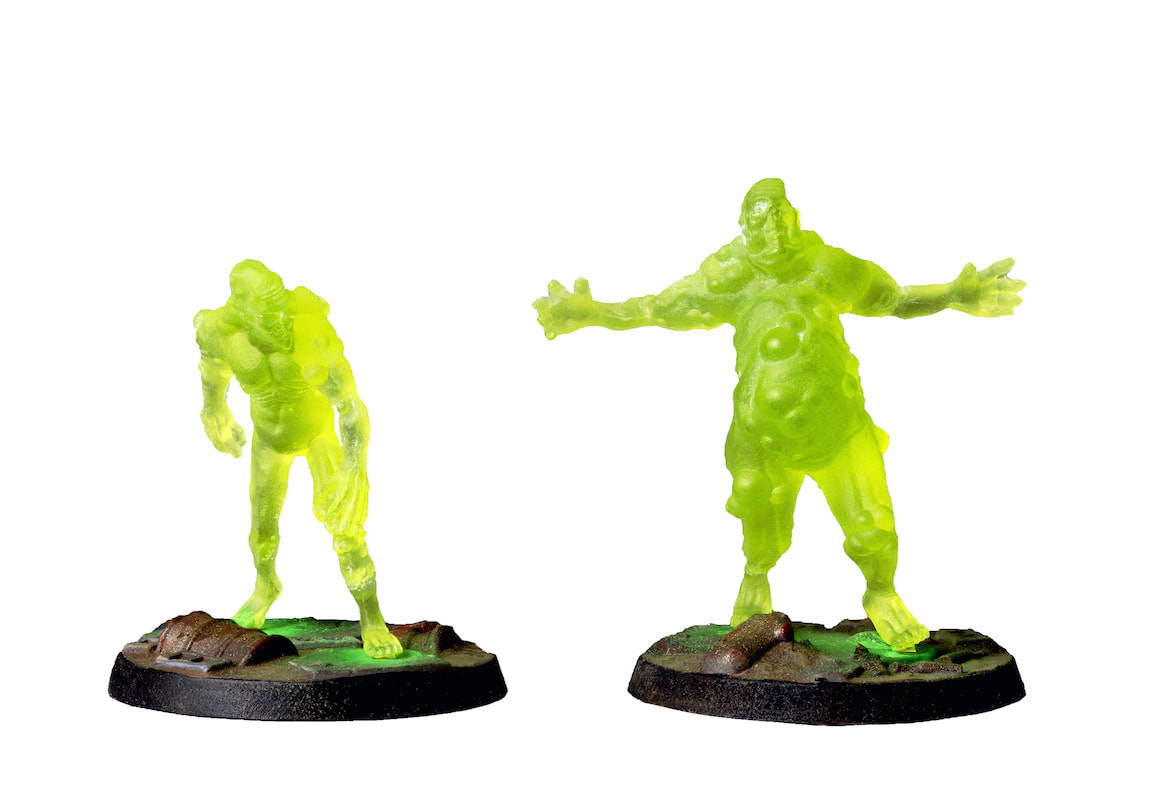 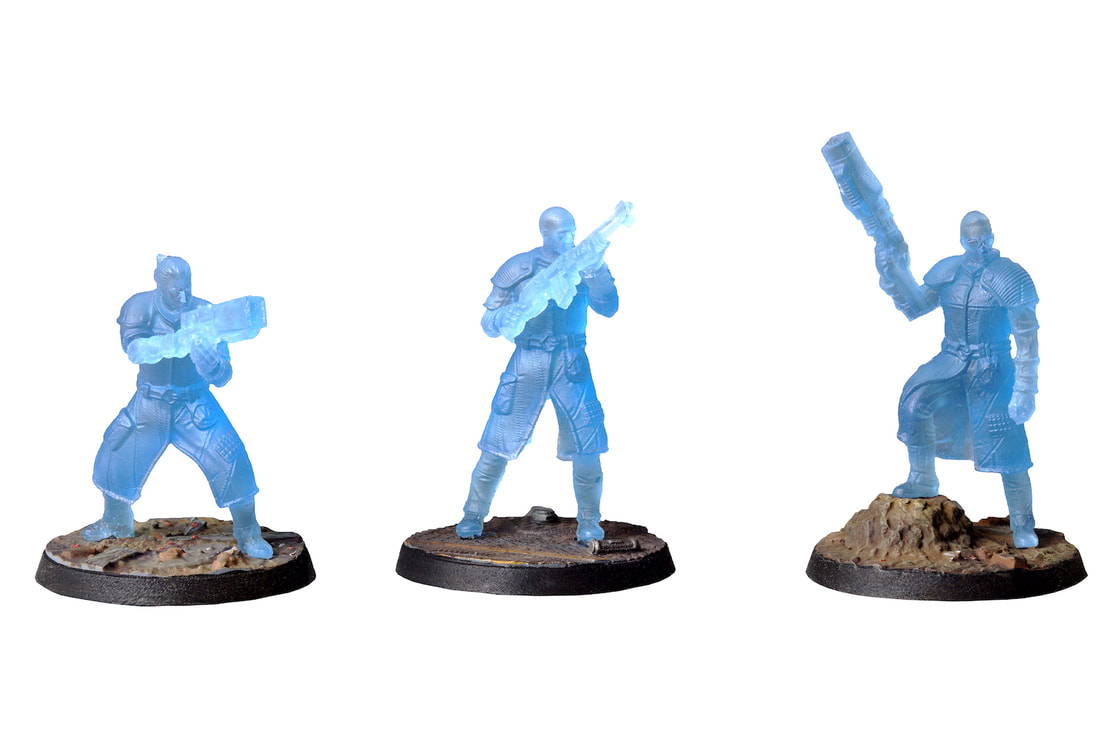 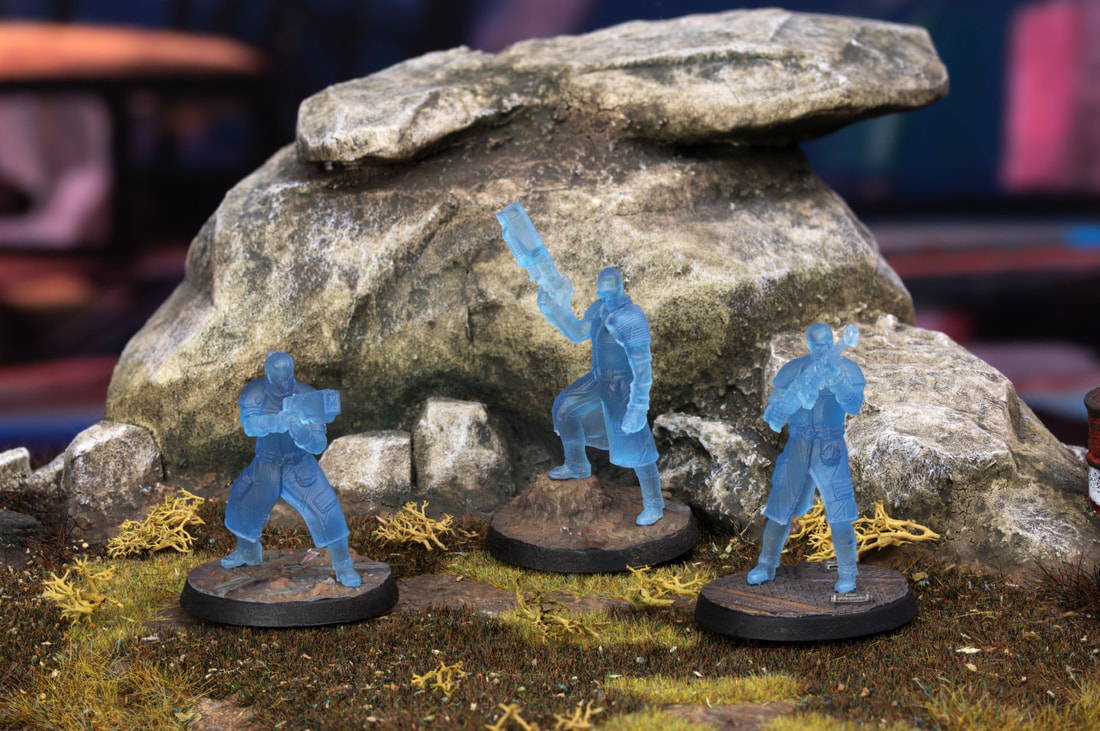 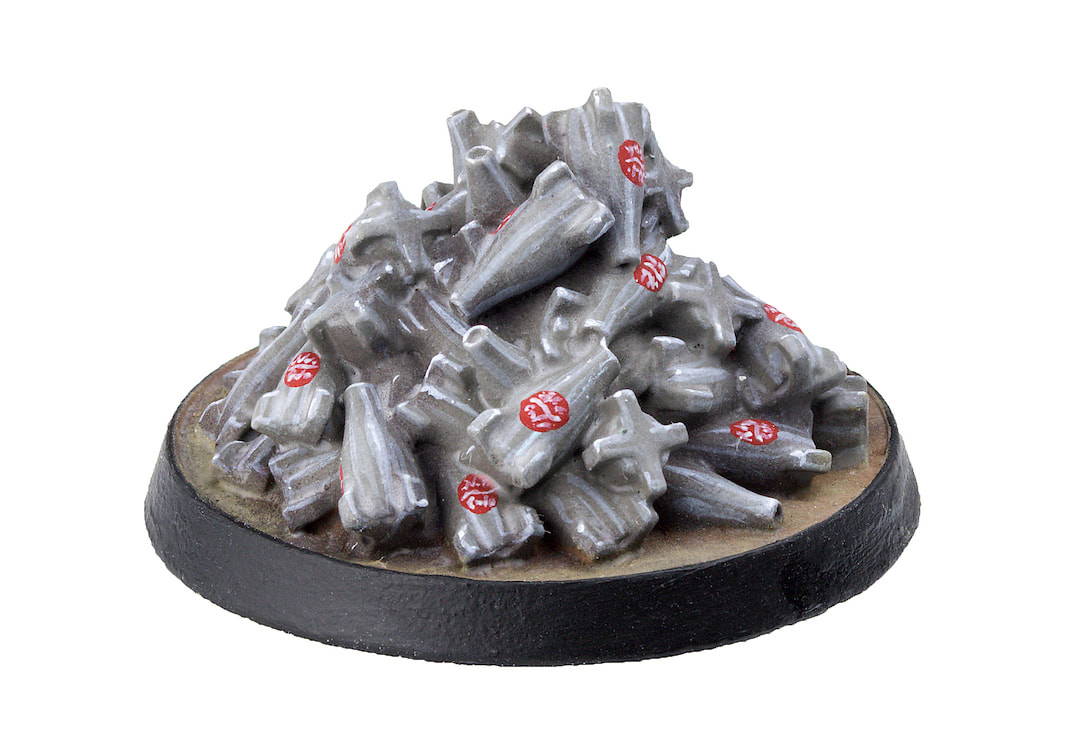