Vampire: The Masquerade: Fall of London takes players on a journey across the city to retrieve five ancient relics of the Kindred god-ruler of Britain Mithras.

In this article we’re going to take a look at 5 iconic locations within London that you can explore as you play through the story within the new chronicle. This will contain some minor spoilers from the book and presents an alternate history of the city. 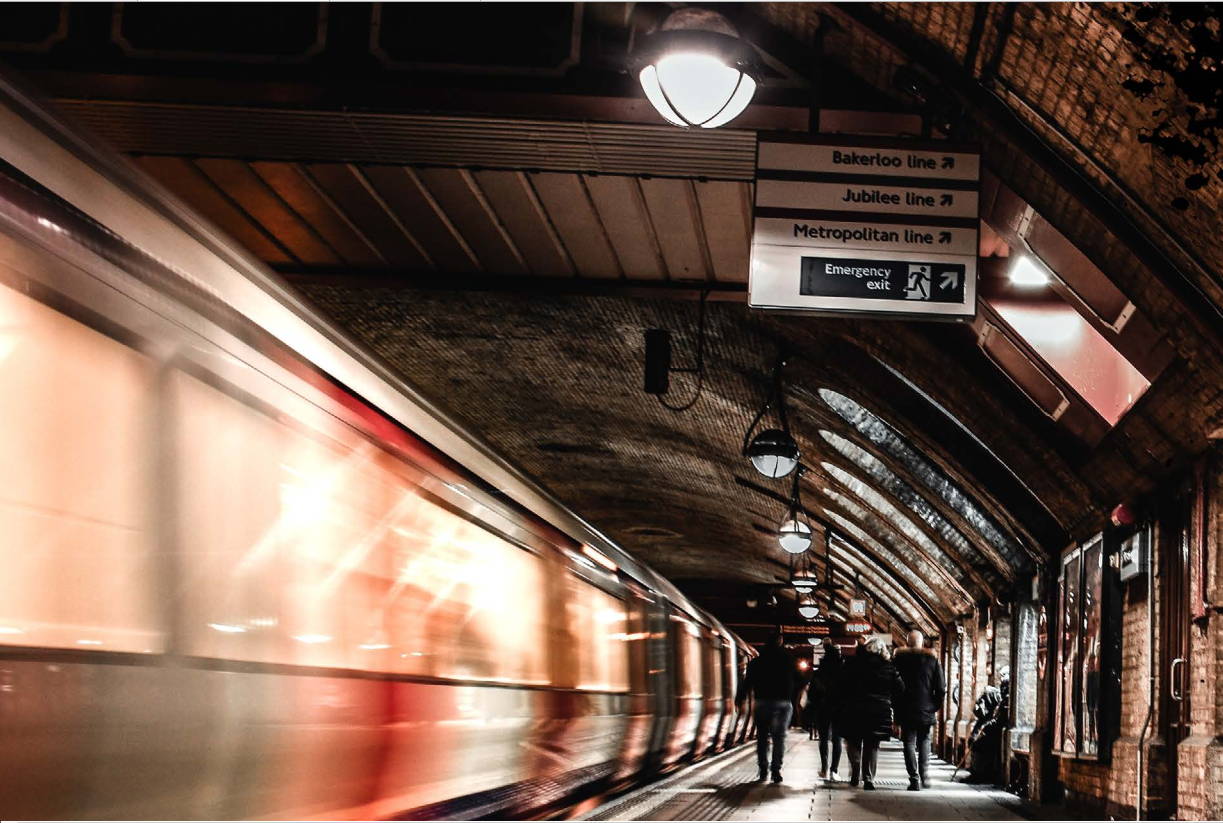 Founded in 1863 the London Underground or ‘tube’ is a public rapid transit system that serves the London area. The subterranean landscape beneath London's streets could be considered an entire and separate city of its own. The tunnels of the underground rail system, bored over a century ago, worm alongside crypts and basements of much older structures, and more modern shafts dug to provide water, power, and telecommunications services to London’s residents above. These underground pathways can be used to traverse the oldest parts of the city without ever setting foot on the street. Caution must be held though for rumours exist that creatures lurk beneath the city that even kindred would be wise to avoid. Ever watching they view every train arrival, every conversation and swipe of a travelcard as an opportunity to study and the movements of their prey before they strike. 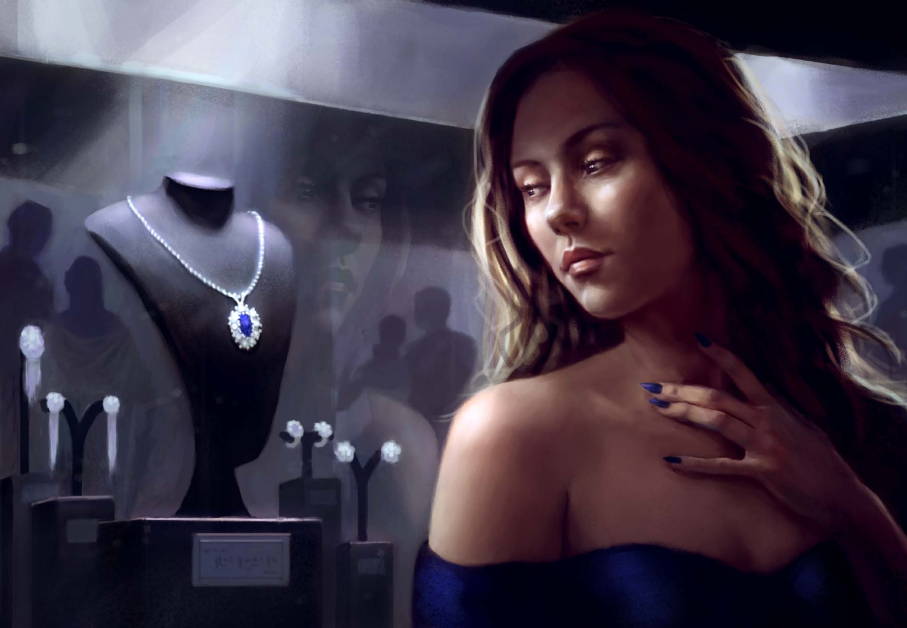 Located in Bloomsbury and founded in 1753 the British museum is home to a veritable hoard of some eight million artifacts from across the entire span of human history. This includes notable finds such as the Parthenon Marbles, the Rosetta Stone and the Mummy of Katebet.   The British museum has been declared a neutral space by Queen Anne but Regina Blake hosts the Elysium here and agents of the Elysium secretly control the British Museum.   It’s under the secret watch of the agents of Antigen and is the location of the Phrygian cap, one of the ancient relics Mithras has urged the coterie to seek. 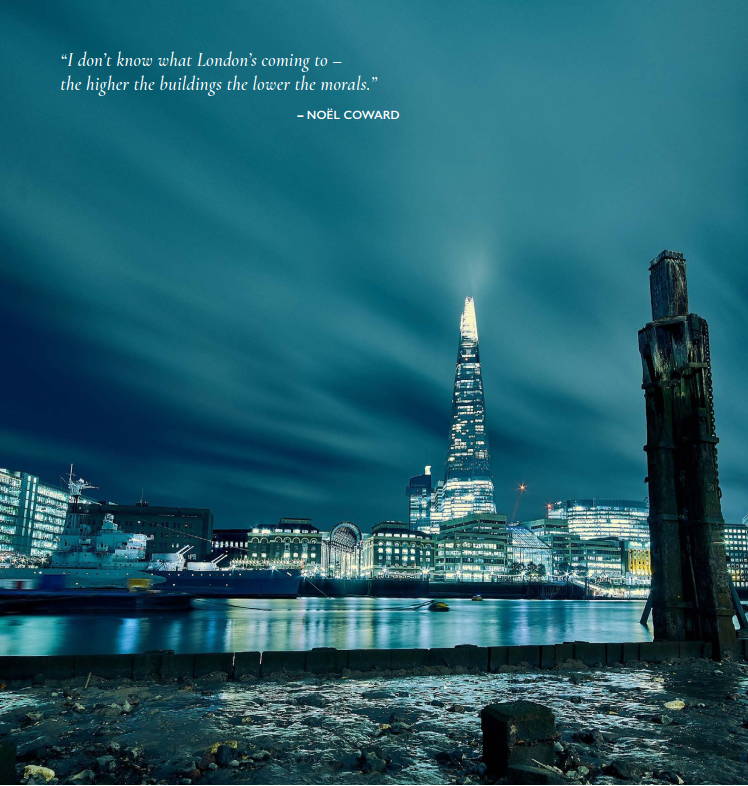 Located in Southwark on the south bank of the Thames The Shard is London’s tallest building , reaching over 1000 feet into the city Skyline as well as a significant financial hub. Constructed in 2012 it is a multi functioning building beyond it’s business use containing a shopping arcade, hotel, viewing deck and an array of offices. It commands a spectacular view over the city. The Shard is associated with the Ventrue and is often referred to in Kindred circles as The Scepter. The clan invested heavily in its development, if only to prove their dominance over the city. They wanted a landmark one could see for miles and be reminded of the power of the clan. Two whole floors exist exclusively for the use of the clan and various other businesses are under their influence. Queen Anne further maintains a lavish suite of rooms for her own personal use in the Shangri-La Hotel. 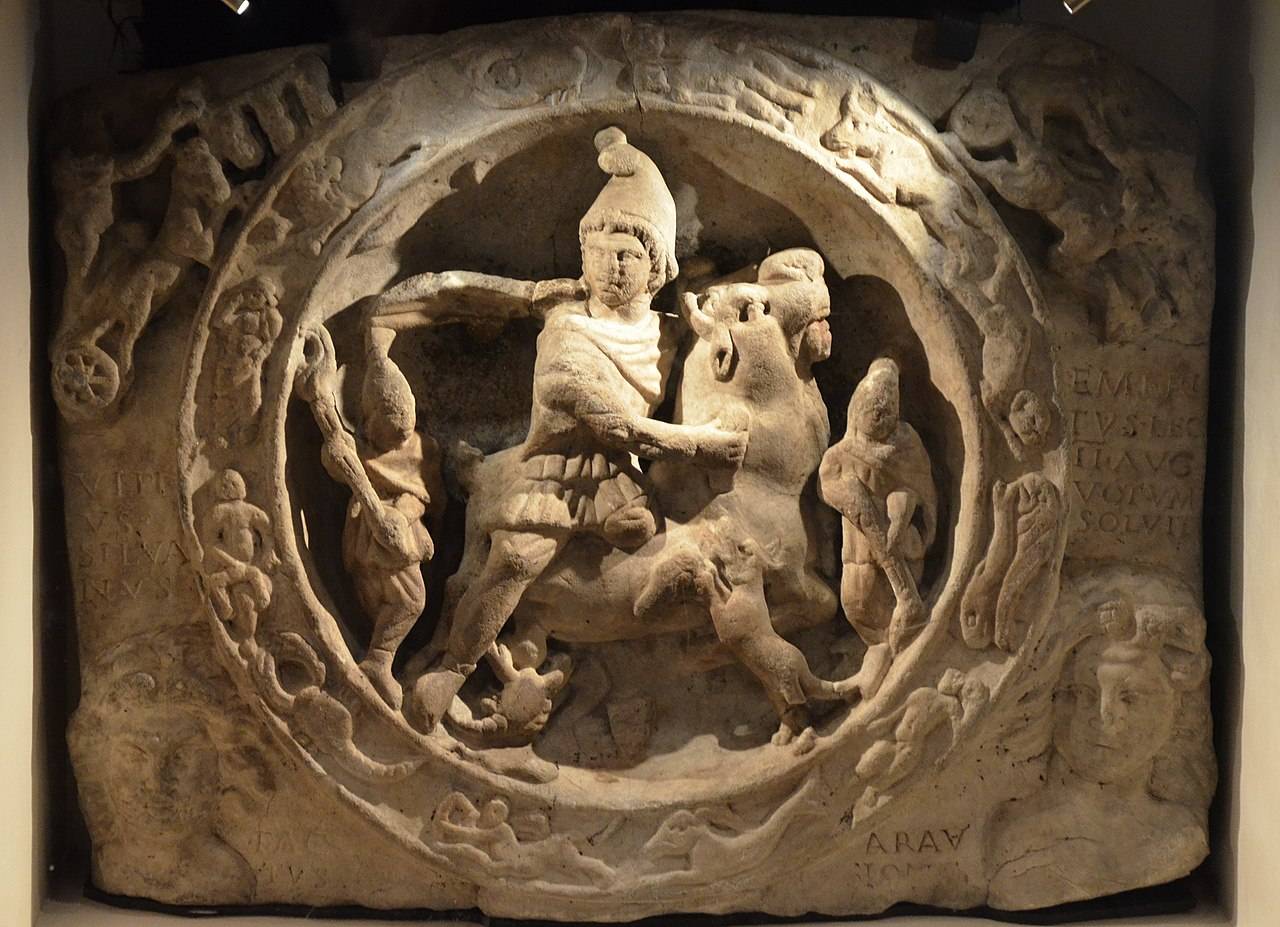 Discovered in Walbrook, a street in the City of London in 1954 the Mithraeum is a temple of the mystery god Mithras dating back to the time of the Romans. The Temple of Mithras stands on the bank of the Walbrook river and counts three layers: an above ground temple for kine , an underground temple for Kindred and two rooms for Mithras’s personal use. The temple is long and narrow, it’s vaulted space resembling the sacred cave. A marble relief of Mithras slaying the Bull stands at the far end amongst several statues of the god. It’s controlled by the Mithraic Mysteries and heavily guarded by armed Roman soldiers as well as ghouls deeper down within its depths., 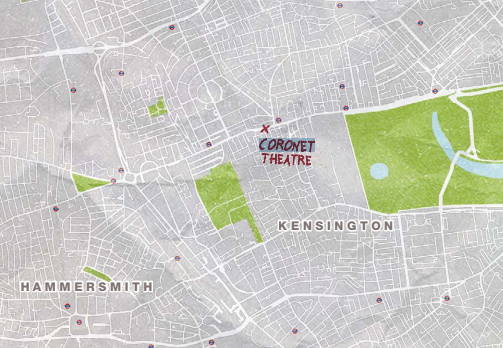 Established in 1898 the Coronet Theatre is a semi-derelict art deco building in Elephant & Castle used for raves and exhibitions which doubles as a regular hangout for London’s other major Anarch group the Southwark Council. Anarch represent a rebellious group of Kindred who reject the status quo of the Cainite society and the assumed privileged status of the Elders. The Coronet Theatre has a 195-seat main auditorium, and a smaller, 100-seat black box theatre and studio space named The Print Room and hosts works by clasic authors such as T.S Eliot as well as new works such as Will Eno.

We hope that's whetted your appetite as this is only a small highlight of the areas to explore in the chronicle as the story expands across the entire city of London. You can pre-order Vampire: The Masquerade Fall of London here now. If you pre-order you'll receive a copy of the PDF immediately on purchase!