Whilst you're preparing for Wave 1 to arrive (latest update at the end of this blog) we thought you'd like a proper look at the Raiders faction who are coming in Wave 2. You can click on each of the images to get a close up.

We start with the Raiders Core Box, everything you need to get started with the Raiders. This includes a Veteran boss in Raider power armor, 2 Raiders, 2 Scavvers and 2 Psychos plus all the unit of course.

The Raiders expansion will let you grow your little gang with another 2 Raiders, 2 Scavvers and 2 Psychos with new poses to add variety.

Finally the Raiders get their very own leaders with Ack Ack, Sinjin and Avery - but who are you going to have leading your gang?

Finally we thought you'd like a look at the military themed Terrain set for Wave 2 below, which features the crashed Vertibird and military barricades plus new turrets. If you look closely you'll see two of the turrets and manned versions and we expect you'll be able to set them up where needed!

Production Update
We had actual an boxed copy of the Fallout: Wasteland Warfare Two Player Starter Set at UK Games Expo to show off - yes it's real! The stock is currently inside a container on a massive ship heading towards Europe from China. It's due in to UK port on July 1st. Assuming customs don't give us any hold ups we expect to be shipping out online pre-orders about 10 days later.

Meanwhile there's stock on the way to the USA from China for retailers and we'll also be shipping over wave 1 resin stock from the UK to hopefully arrive around the same time to allow retail pre-orders to ship mid August.

Of course we'll update you on more accurate dates as things progress.

Till next time Vault Dwellers! 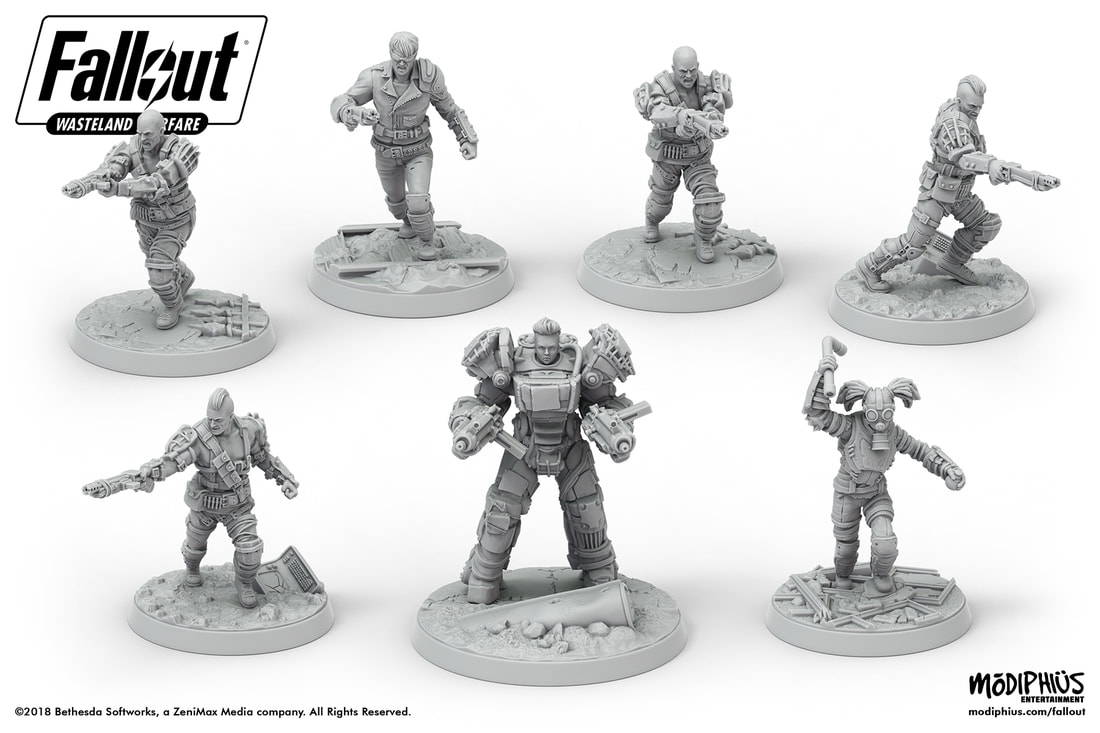 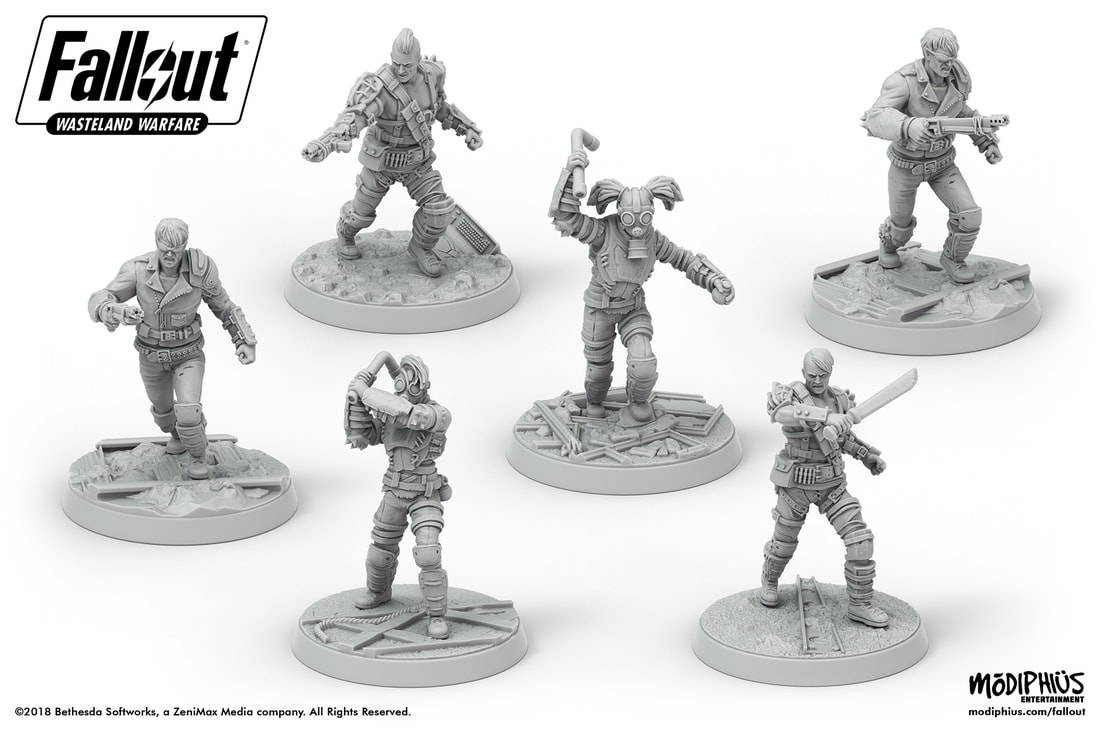 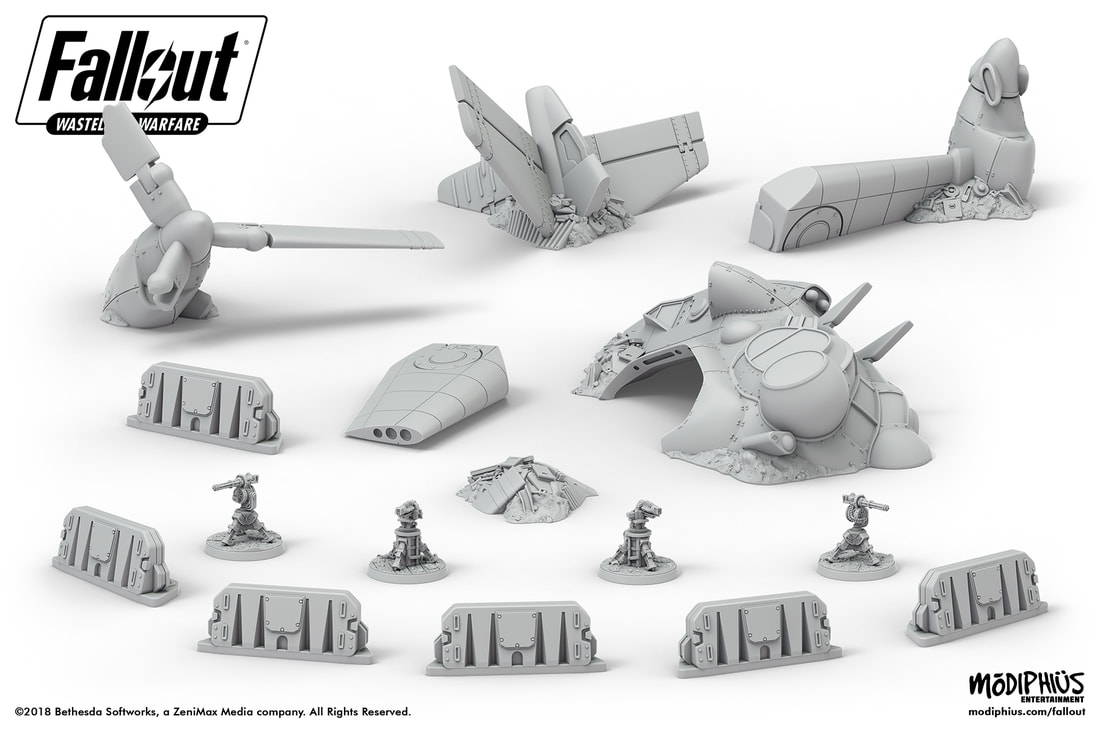 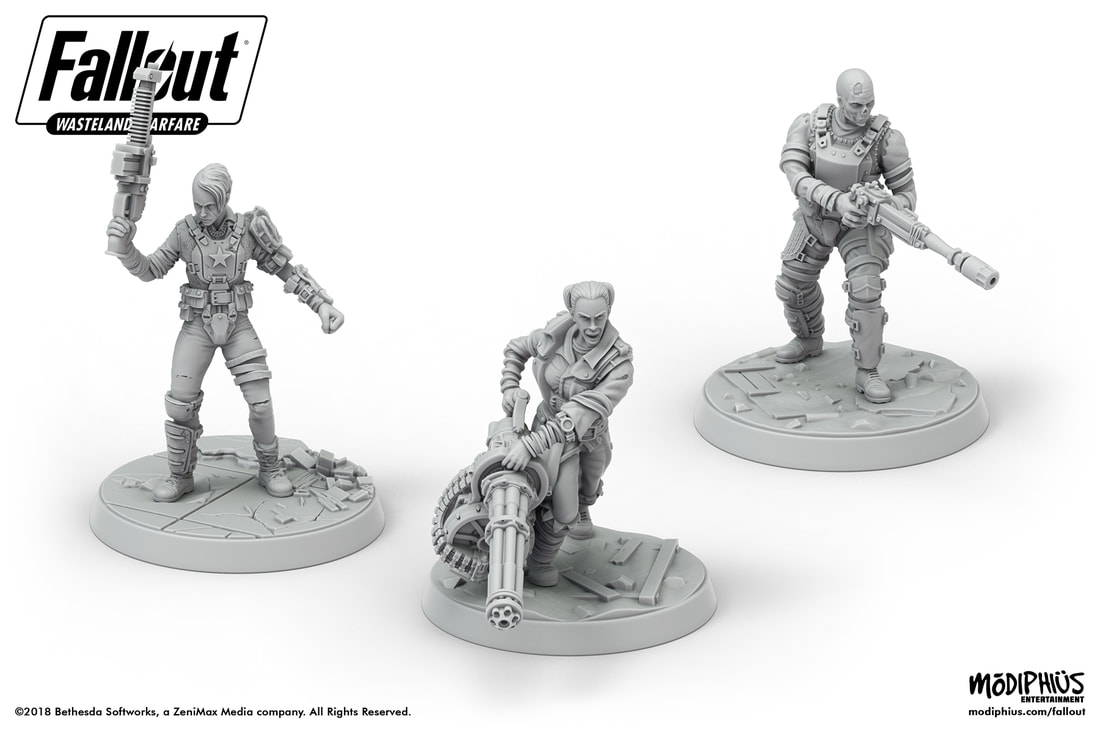