​As part of wave 2, we have been long teasing the Raiders reveal. You have seen the initial renders but that wasn't the full picture. As part of our ongoing commitment to making each wave the best it can be, we had added six more unique sculpts to ensure anyone buying one of each Raider kit would receive no duplicates.

Adam, our dedicated painter and talented member of the Fallout:Wasteland Warfare Facebook group has put together a stunning set of minis which we were planning on revealing at Adepticon. Unfortunately, due to some interesting grasp of geography by the shippers, our band of Raiders is currently setting up a new base somewhere in South Korea. Yes, you read that right...

This is going to have an impact on the wave 2 release as without the miniatures we can't shoot box art photography. Adam is going to be painting a new set for us and we will be swapping the order of releases as part of wave 2, however those eagerly waiting on Raiders will have to wait just a little longer.

Before he shipped, Adam did take some shots for us to approve, so in lieu of the Adepticon reveal I'm pleased to share these first (and unfortunately likely last) shots of the final Raider sculpts. As you can see we took the opportunity to add in the classic hooded Raider, as well as some nods to the Fallout 4 concept art book with the two new Scavvers (leather clad long range sharpshooters). We also mixed up the male and female options so you can now run both male and female Raiders and Psychos (chem fuelled close combat specialists).

The good news is this wasn't the only reveal for Adepticon... we have something very special that we are announcing the week of the show and your first chance to pick up a model from the project will be then, both at the show or through our webstore for those not attending.

In better news the next iteration of the points costs and Battle Model force lists are now ready. They have been uploaded to the downloads page so you can start building your new lists. A few points changed and some new options were added, plus those waiting on the Raiders can start plotting your forces. Raider cards will be along in the near future for those looking to test them out prior to the miniatures arriving.

As we announced last week, a pre-sale of the junk and military barricades and the weapon sprues is coming. They are all cast and packaged and are on route to the warehouse. We are looking to launch the pre-sale next week so keep an eye on the store and social media feeds for more details. Stock will be limited so get in early.

Chris is on the road, appearing at Gama this week, before making his way over to Chicago in preparation for Adepticon where Lloyd and Jon will be joining him. We will be selling Fallout, Achtung! Cthulhu and a secret promo figure hinted at above so drop by the stand and say hi. Attendees can grab a demo of Fallout and chat with us about what's happening next with Wasteland Warfare, the RPG and more.

Shortly after we are off to Salute in London, again running Fallout demos as well as Achtung! Cthulhu:Combat. This will be the first show for quite a few of our new team so come and meet some of the folks helping us develop ever better games and minis. 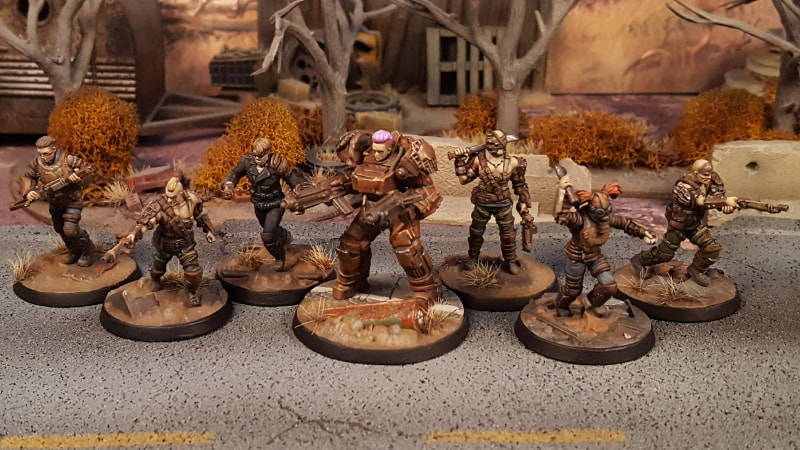 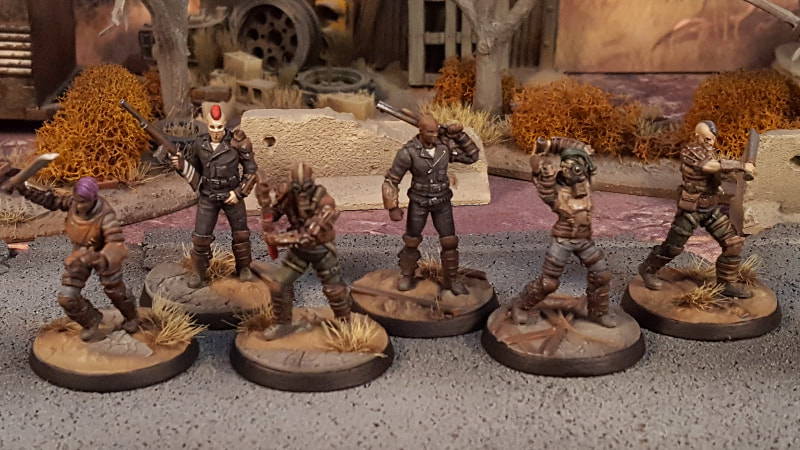 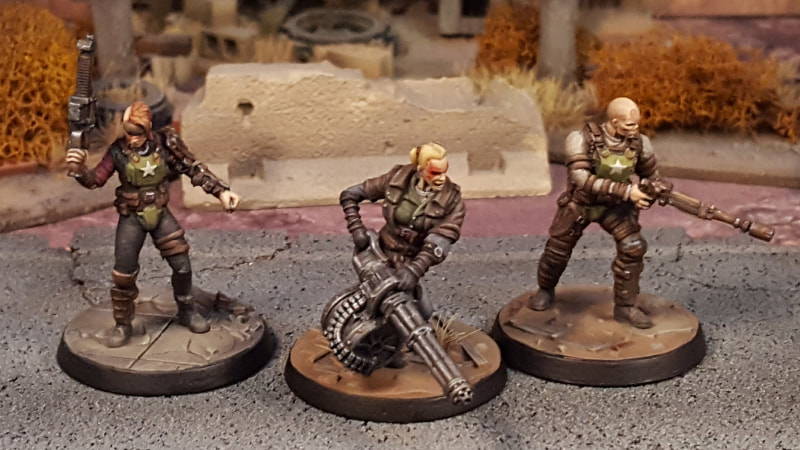 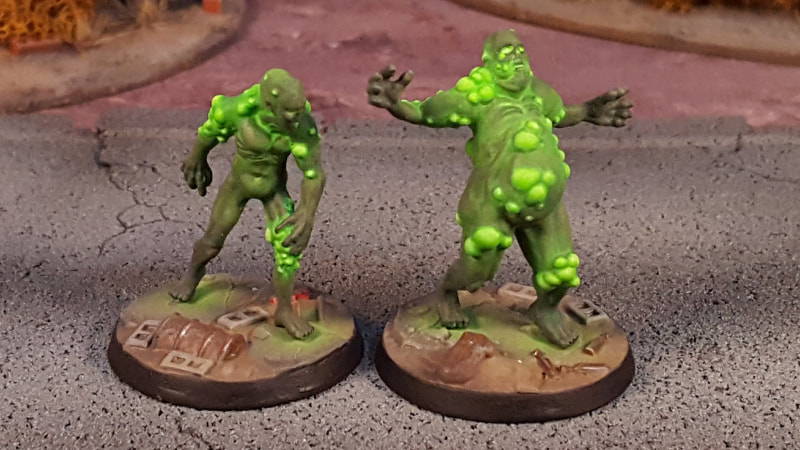